Massachusetts continues to be active in the state tax space. Discussed in this article is a recent Massachusetts Supreme Judicial Court (SJC) decision related to the sale of a partnership interest. Also covered is a ballot initiative on a tax amendment to the Commonwealth’s constitution which will be decided on November 8, 2022.

The SJC, which is the highest court of Massachusetts, held that an out-of-state S corporation and its non-resident owners would not be taxed on the gain on the sale of a Massachusetts partnership [VAS Holdings & Investments, LLC v. Commissioner of Revenue, 489 Mass. 669 (2022)]. The Massachusetts Department of Revenue requested reconsideration of this ruling.

Cloud5, LLC (Cloud5) was formed in 2011 to effectuate a merger between VAS Holdings & Investments (VAS), an Illinois-based S corporation and Thing5, a Massachusetts LLC. VAS contributed the stock of a wholly-owned subsidiary, Virtual-Agent Services (VSA USA), to Cloud5 in exchange for a 50% ownership interest in Cloud5. Additionally, Thing5 LLC, a Massachusetts LLC owned by two Massachusetts residents, contributed its business to Cloud5 in exchange for the other 50% ownership in Cloud5. Thing5 and VSA USA became wholly-owned subsidiaries of Cloud5.

Subsequent to the merger, VAS USA was restricted to be a C corporation inclusive of its wholly-owned subsidiary, VAS Canada. Thing5 operated as a division of Cloud5 and did not change form. Business operations of VAS Canada and Thing5 were combined and integrated. VAS did not participate in the operations of Cloud5 outside of their passive investment.

VAS subsequently sold its 50% ownership stake in Cloud5 and realized more than $37 million in capital gain. Upon audit, the Massachusetts Department of Revenue sought to tax the gain in Massachusetts since Cloud5 conducted business activities in Massachusetts. The Appellate Tax Board upheld the assessment.

This constitutional amendment would add an additional 4% Massachusetts state income tax on the portion of Massachusetts taxable income over $1 million, adjusted annually to reflect cost of living increases. The proposed amendment would apply to tax years beginning on or after January 1, 2023. If the amendment is approved and the funds are appropriated by the legislation, the associated revenues from this additional tax would be used for various public education, public colleges and universities and repair/maintenance of roads, bridges and public transportation.

An internet link to the Massachusetts ballot information for voters regarding the Fair Share Amendment (Question 1) can be accessed here.

Any questions related to a Massachusetts filing reflecting a gain on the sale of a partnership interest should be reviewed to determine if a refund opportunity may exist.

If the Fair Share Amendment is passed, there may be some additional year-end 2022 state tax planning to consider for Massachusetts taxpayers.

We will keep you informed on the latest developments.

If you have questions regarding the impact of the VAS Holdings case or the upcoming ballot initiative, contact your client relationship team or any of the following: 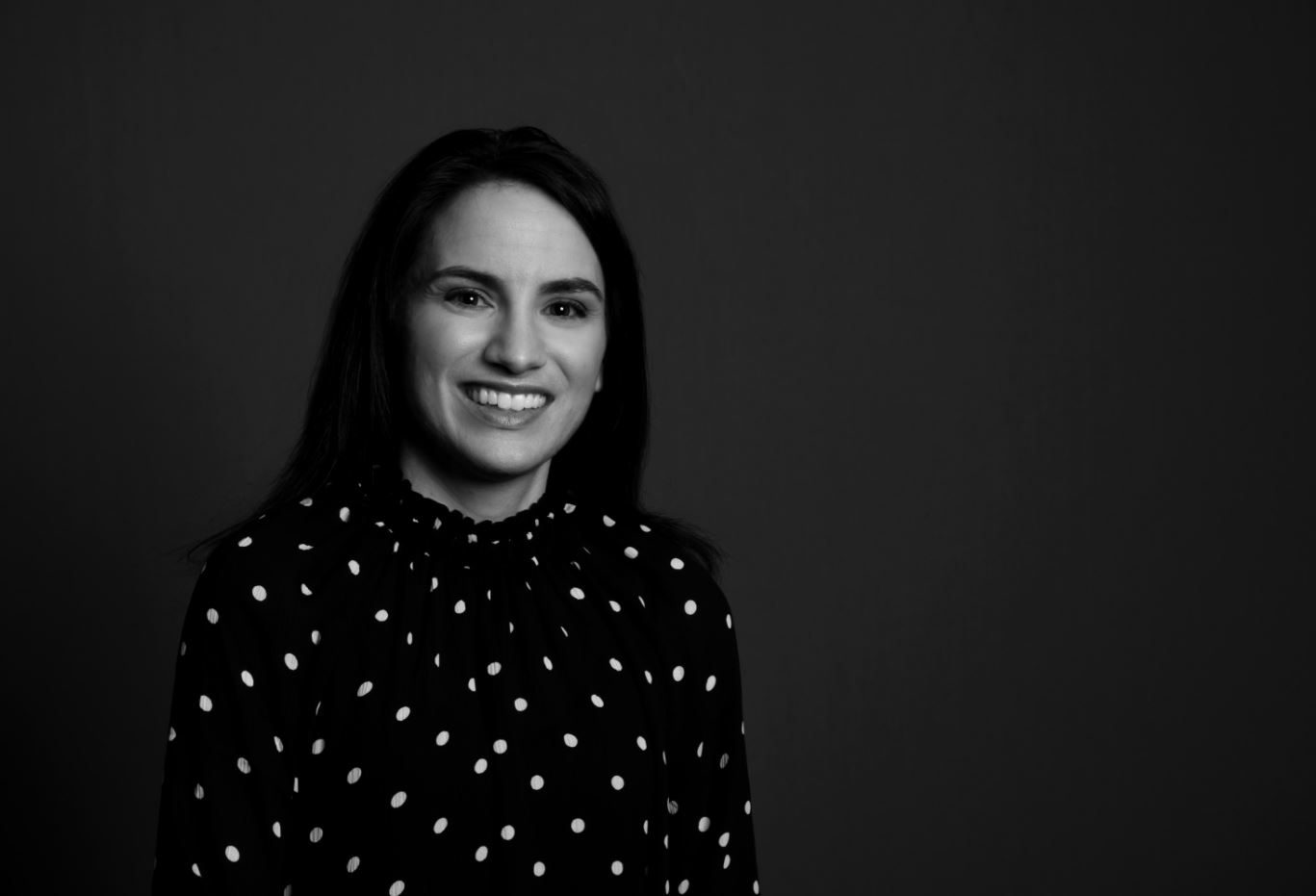